The causes of this Cold War are…many. It has become a self-fulfilling prophecy…where the effects of the Cold War become a new cause.

One enduring effect that has become a cause of itself is the so-called “Domino Theory”, part of the United States policy of containment. The American government would not attack existing Communist states, but aggressively defend its interests against new “threats”.

Our movement has intercepted a classified briefing. 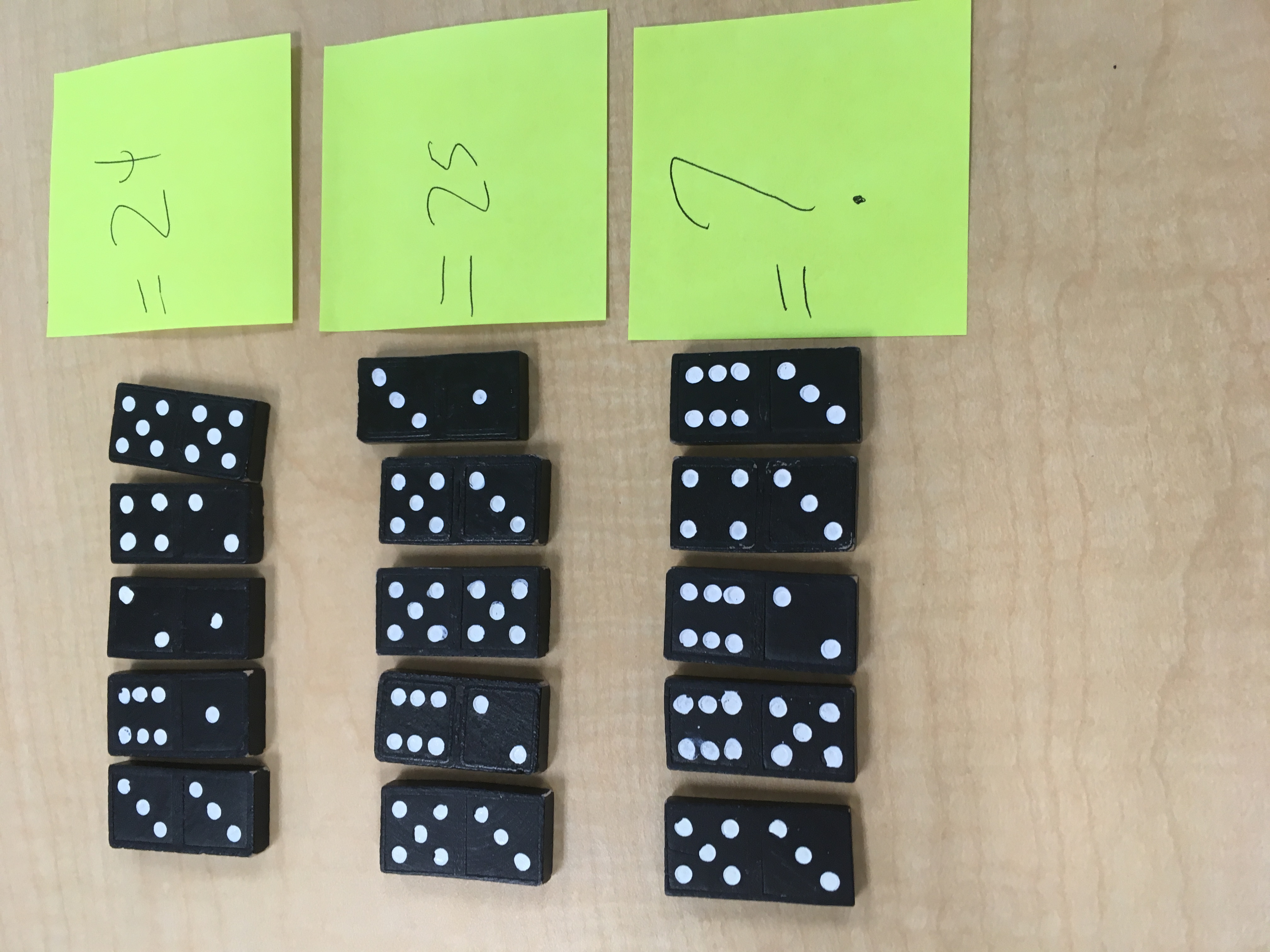 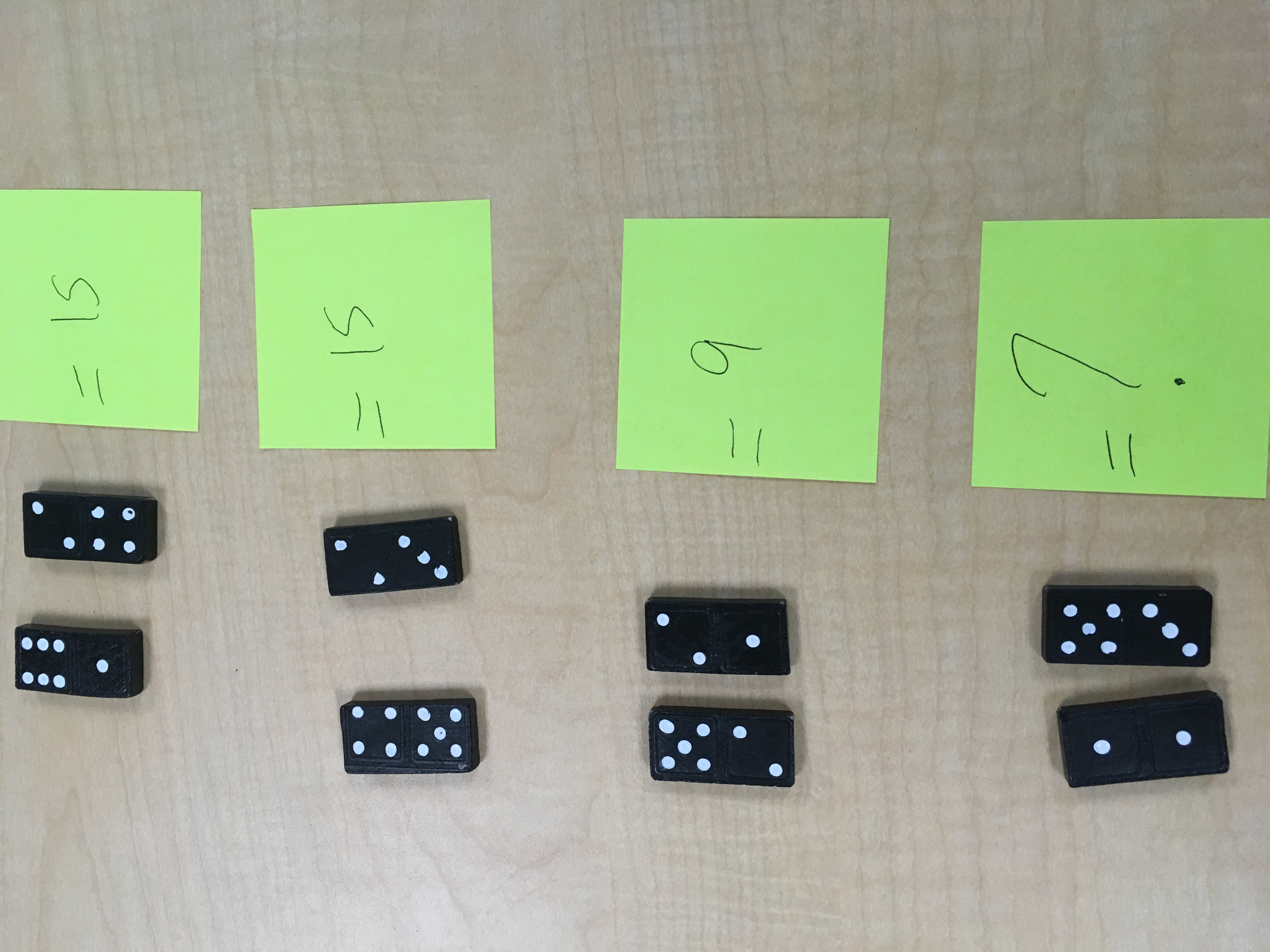 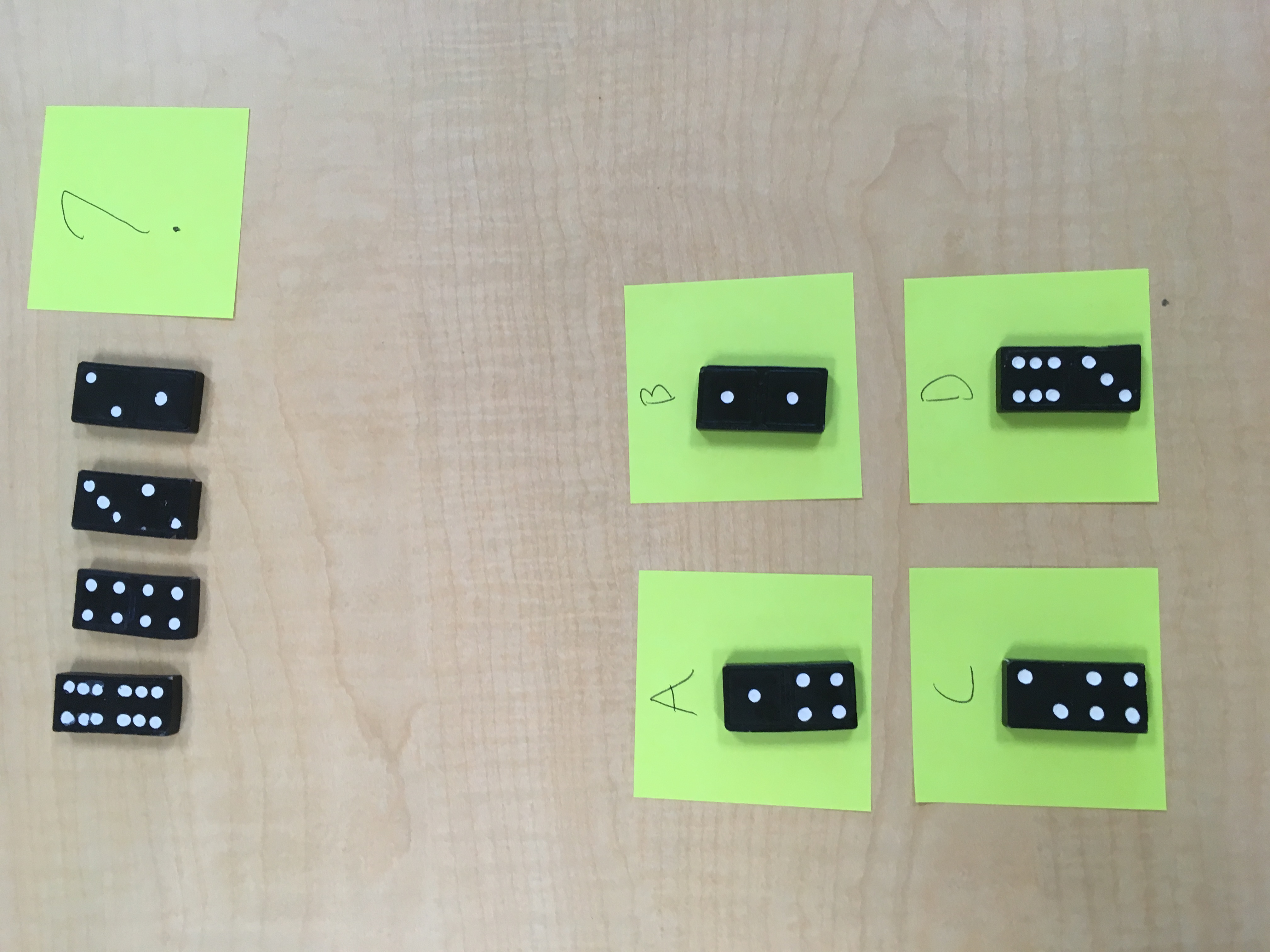 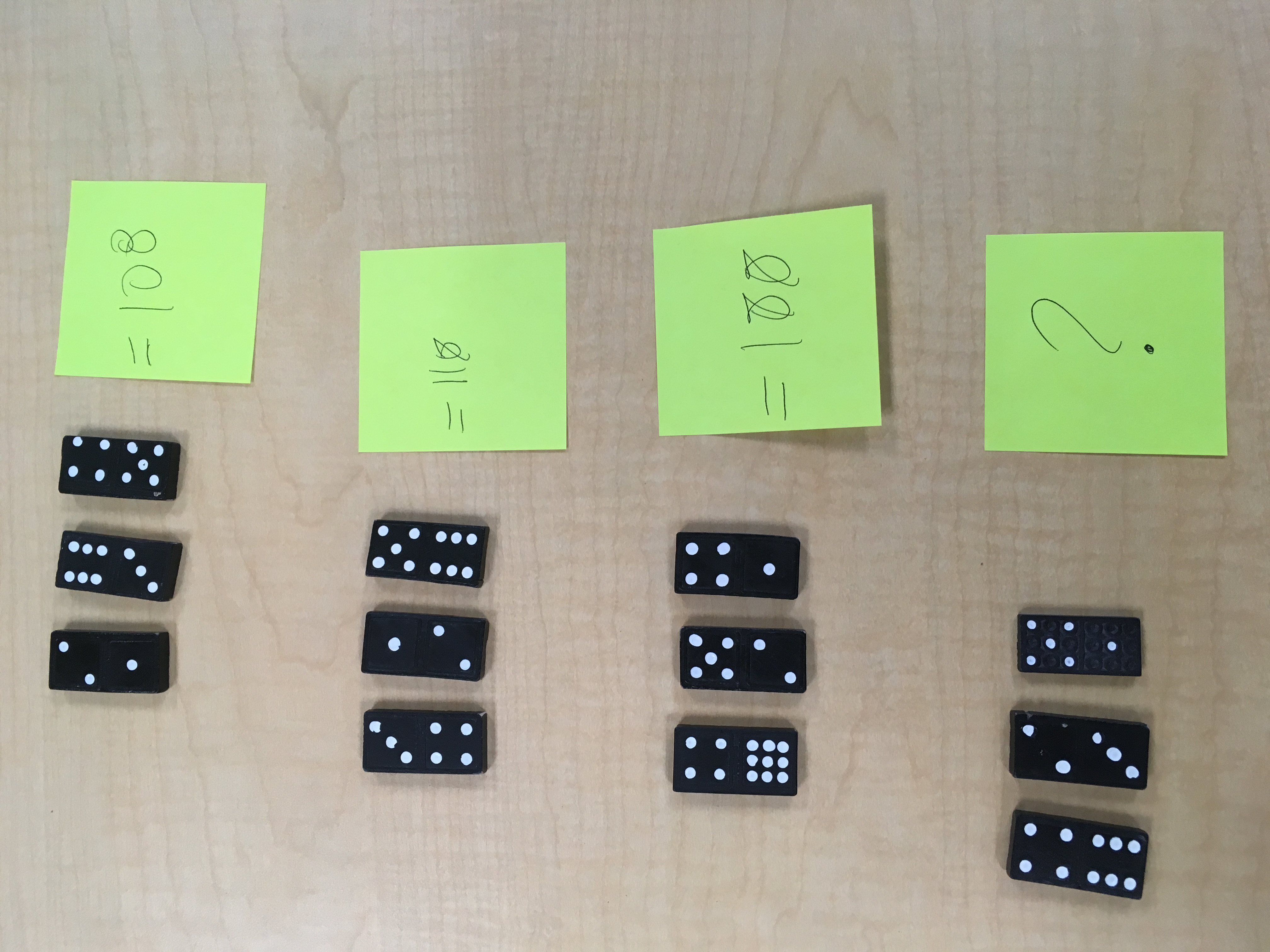 Our code breakers have figured out that the combination reads from bottom to top, outside normal convention.

Our members are interested in assisting–using our capacity to decipher codes–but only with an adequate show of strength. An amount of push-ups equivalent to your group members # x 30 should suffice to win over our code breakers and provide additional capacity to your cause.

In a typical year I teach a range of courses from elementary to high school. I am our school's Social Studies specialist, teaching high school social, as well as a member of the PE team.